Phil Coffman posted a fantastic post explaining how he takes some of his fantastic iPhone photographs.

I have tried Best Camera by Chase Jarvis, but found the app to be clunky and confusing. On numerous occasions the app has shut down with just a few filters in place. After reading Phil’s post, I quickly jumped at purchasing TiltShift Generator and downloading Mill Colour from the app store.

I thought I’d give a bit of a preview of what these apps can do, based on a simple photograph taken at the office. 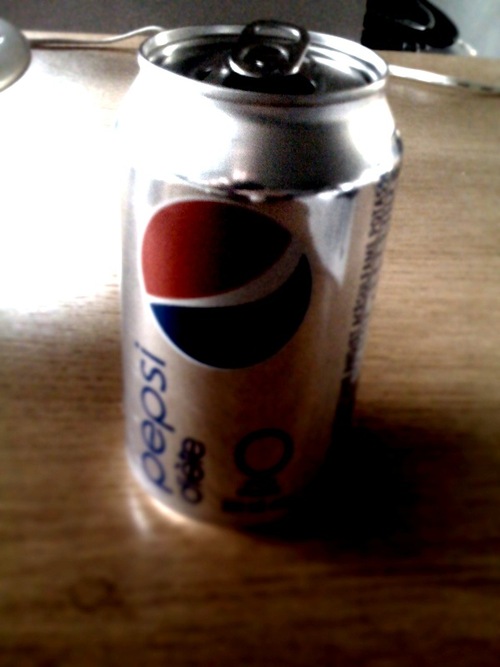 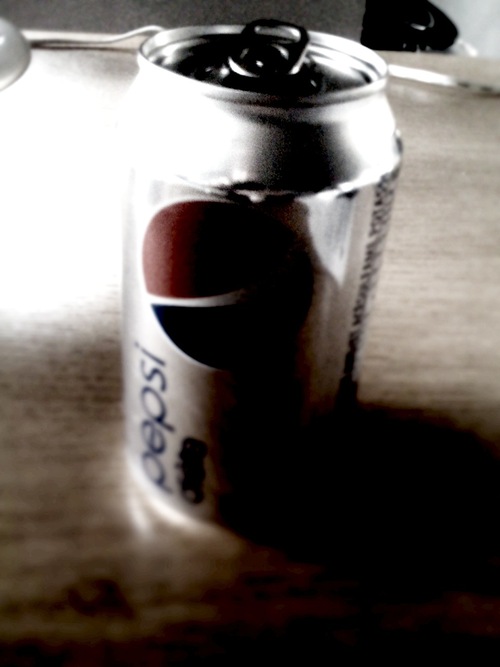 Of all the photo manipulation apps I’ve tried on the iPhone, TiltShift Generator impresses me the most. It’s fast, it’s simple, and yet it has a ton of power hidden in its feature set. It doesn’t present every feature in a hodge-podge of icons and menus, but instead lets you explore a very simple navigation set to find its hidden potential. As Shawn Blanc wrote this week about iPhone apps:

It is in this regard that software developers are not unlike writers. But instead of a plot they have a feature set, and instead of prose, a UI. The developer can lay out the whole of their feature set before the user with menus, sub-menus, and more. Or they can hide pieces of it hoping that each feature will be discovered, but knowing that perhaps they won’t.

With Phil’s recommendations, I’m excited to discover just what this little iPhone can do.